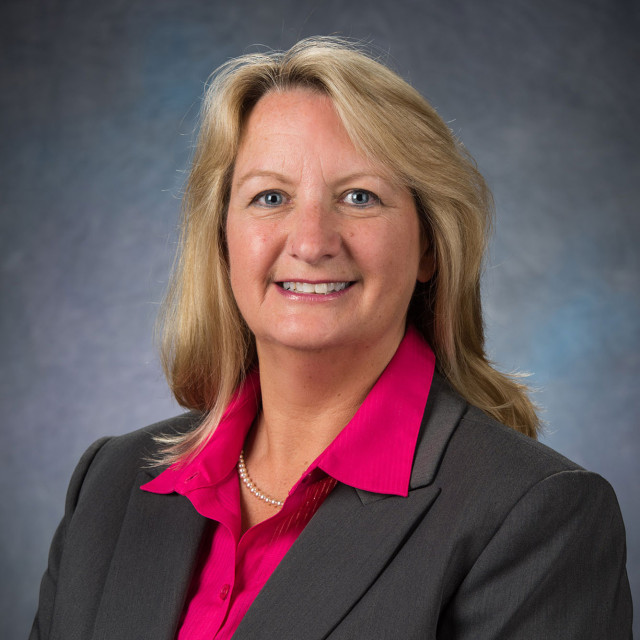 As the granddaughter of the company’s founder, HC Hansen, Cindy Friedmann grew up in The Dependable Painting Company family. Following her graduation from Miami University in 1982, Cindy started as the office manager. Over time, she advanced to President and then to majority owner. As president, it is Cindy’s responsibility to make sure The Dependable Painting Company continues to work like a well-oiled machine. She is committed to overseeing that all employees receive up-to-date education. Cindy continues to serve as an Estimator and Project Manager, enjoying the opportunity to work with her clients. 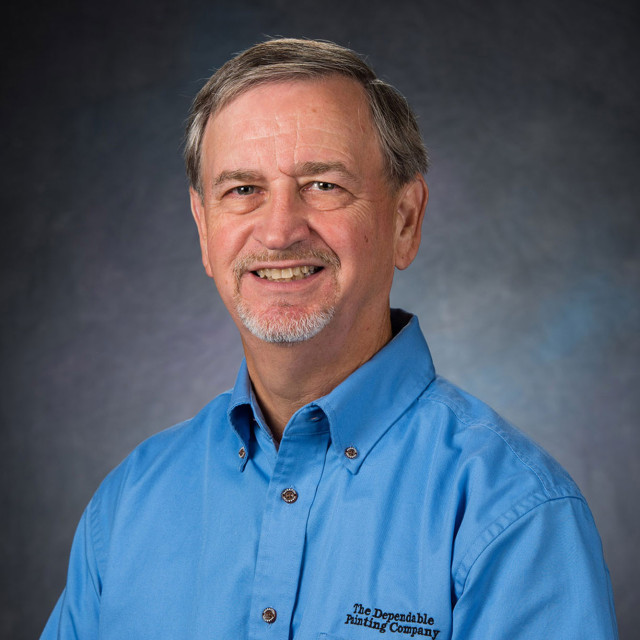 Don Hansen, a third generation member of The Dependable Painting Company family, joined the company in 1980, following a career as a Certified Public Accountant.

Don primarily focuses on large-scale projects and projects requiring specialty coatings from faux finishes to high performance products. His resume includes project management for a variety of public venues including the restoration of many churches, Cleveland’s Federal Reserve Bank, the Ohio State Capitol Rotunda in Columbus, and the Hanna Theatre. He also oversaw the new construction for Progressive Field, the new Cuyahoga County building, and the Veterans Administration CARES Tower.